The Astor Community Theatre is located in the seaside town of Deal on the East Kent coast; close to Canterbury, Dover and Sandwich. Today, The Astor is a unique, multi-purpose arts centre offering an eclectic mix of music, theatre, literary events, art exhibitions and films, as well as a range of classes and workshops which cater to all ages and tastes. The building itself, however, has a rich and varied history...

The land on which the theatre now stands was owned in the 18th and 19th Centuries by the Iggulden brothers; influential local land owners and frequent mayors of the town who were involved in shipping and brewing. They established Hills Brewery, which in 1901 Hills was sold to Thompson & Sons Brewery who closed it and the site was bought by Steed Bayley and Arthur Wise for re-development. Stanhope Road first appears in the 1906 Deal Street directory with the terrace of 11 houses and the General Post Office built opposite. The Stanhope Hall opened in December 1906 and appears in the 1907 edition of the Deal street directory. Initially, the hall was used for celebrations and business alike; hosting entertainment, meetings, and receptions including concerts and shows when bad weather hit the Pier Theatre. The space was also used as a roller-skating rink and in 1921 renamed the Winter Gardens Theatre before being refurbished in 1928. 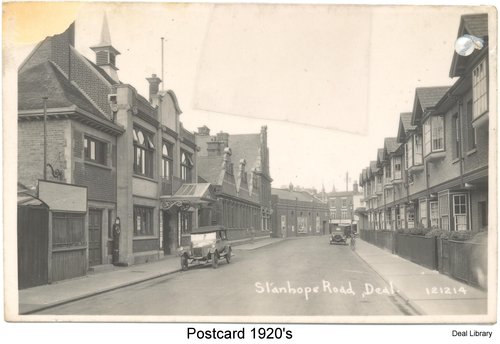 The site was leased by Deal Borough Council to MP Major John Jacob Astor to serve as the Astor Hall/Winter Gardens, including a Women's Voluntary Services (WVS) canteen. In 1944, Major Astor presented the site to the people of Deal to mark his departure from Parliament and in recognition of their stoic behaviour during World War II. The council rebranded the property The Astor Theatre. In 2000, following years of disuse, pressure from the public was brought to bear and, under new management, the preservation of the theatre and its heritage became the focus of a spirited campaign.

In June 2009, James Tillitt of Deal Arts Management CIC began a monumental 7-month restoration project after acquiring the lease. The theatre reopened in January 2010 having been renamed as The Astor Community Theatre. The theatre has become a symbol of all that is good about Deal town and its multicultural community; becoming a centre of inspiration and excellence. Thanks to keen engagement with our diverse community; from businesses to youth and adult education to fitness and wellbeing; the theatre has once again become a proud hub for the people of Deal. 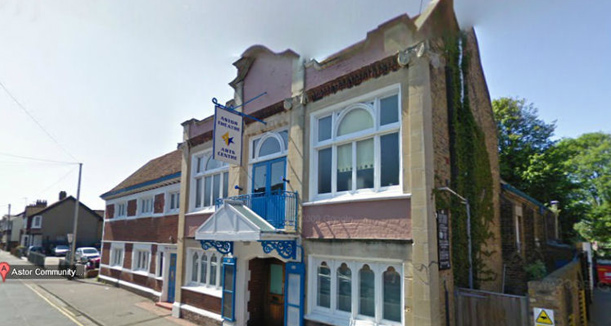