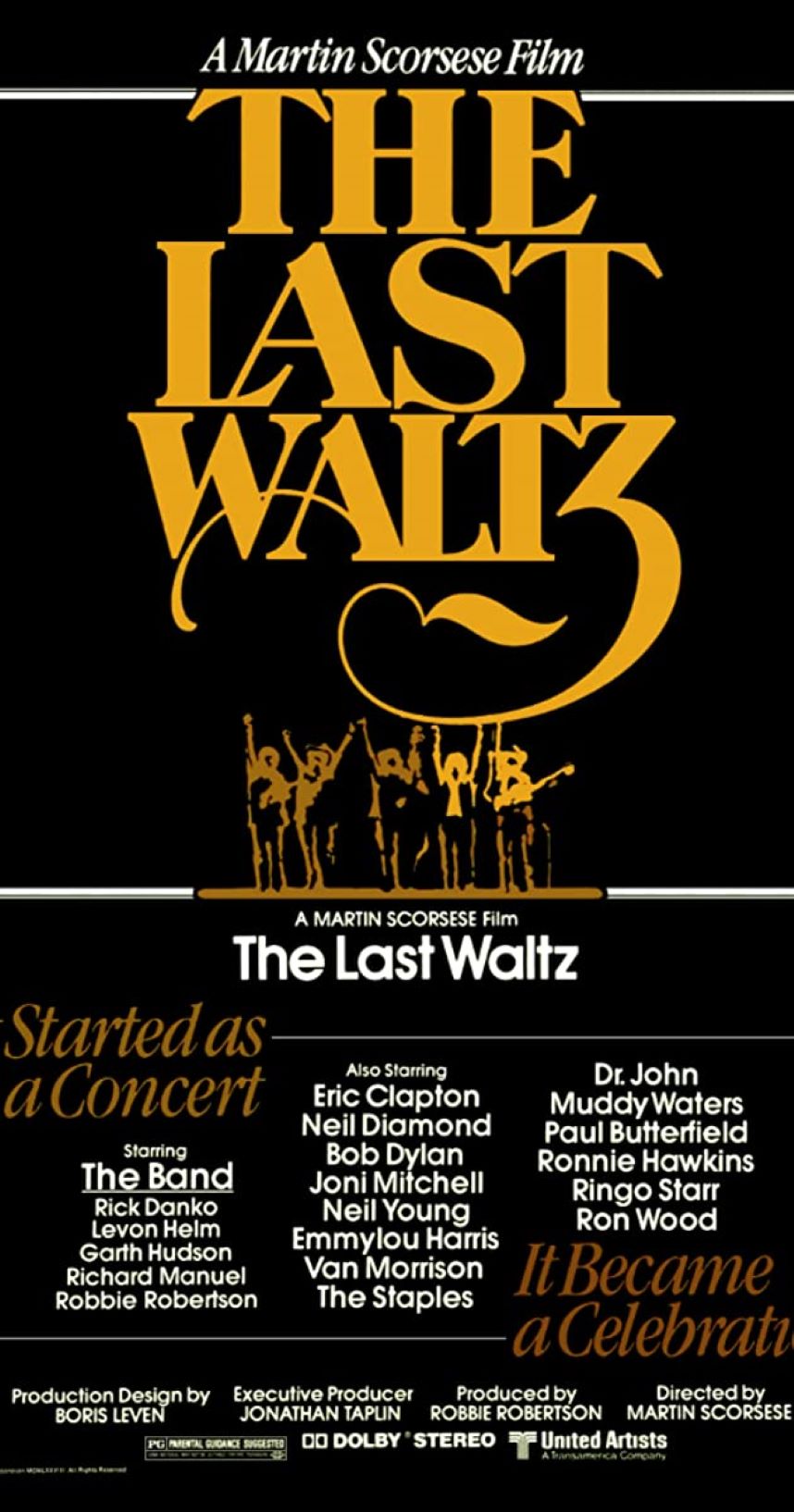 Scorsese's camera explores the interactions onstage in the making of music. Offstage, he interviews the Band's five members, focusing on the nature of life on the road.

The friendships, the harmonies, the hijinks, and the wear and tear add up to a last waltz.