Live at The Astor 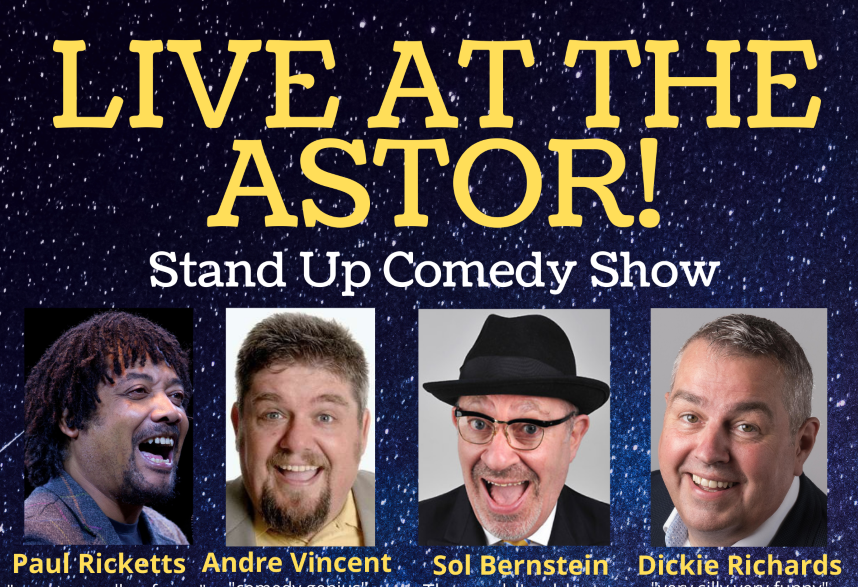