The Noise Next Door | Run Wild 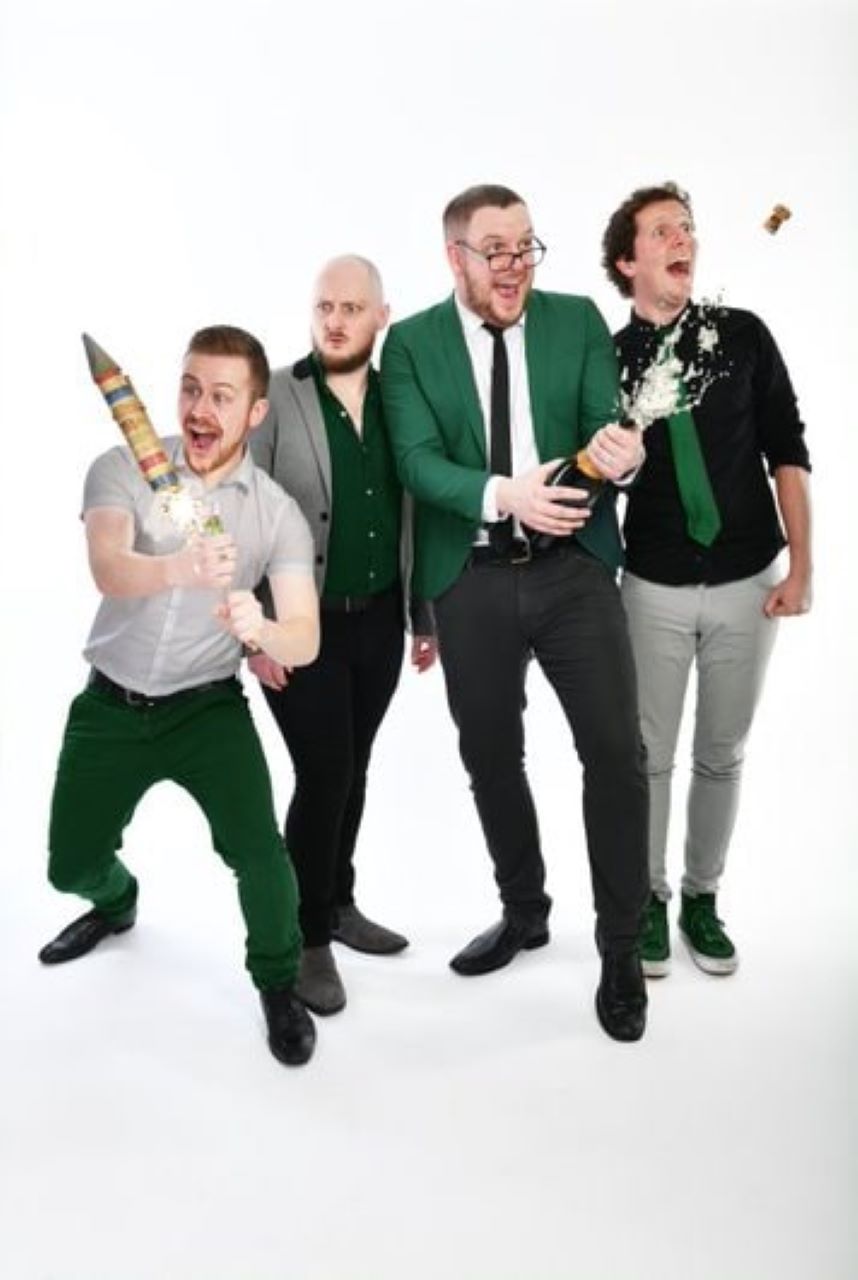 It’s time for YOU to take control in the comedy show where anything can happen.

Join the stars of Britain’s Got Talent (ITV1) and The One Show (BBC One) for an hour of songs, scenes and gags all based on what the audience want to see.
Join comedy’s most exhilarating act for a show that’s fun for the whole family.
The Noise Next Door have appeared on BBC One, BBC Three, ITV1, BBC Radio 1 and BBC Radio 4, and have performed alongside the likes of Michael McIntyre, Katherine Ryan, and Harry Hill.
“World-class comedy”  ***** USA Weekly
“Comedy masterpiece” ***** ThreeWeeks
“Fabulous” ***** Latest
“Immense” ***** Broadway Baby
(Ages 6 - 106!)

Please note that online sales will close at 12.30pm on the day of the show. If you wish to purchase tickets after this time then you will need to do so at the theatre Box Office.