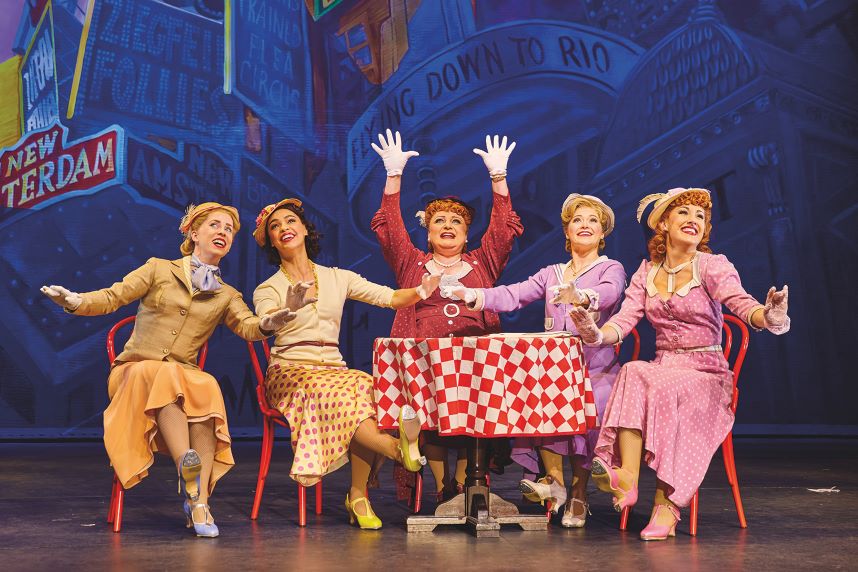 42nd Street, the legendary Broadway musical theatre classic, is a ‘glorious’ and ‘utterly moreish extravaganza of glitz’. Telling the story of Peggy Sawyer, a talented young performer with stars in her eyes who gets her big break on Broadway, this is the largest ever staging of the Tony® Award-winning musical and it was filmed live at the magnificent Theatre Royal in the heart of London’s West End.