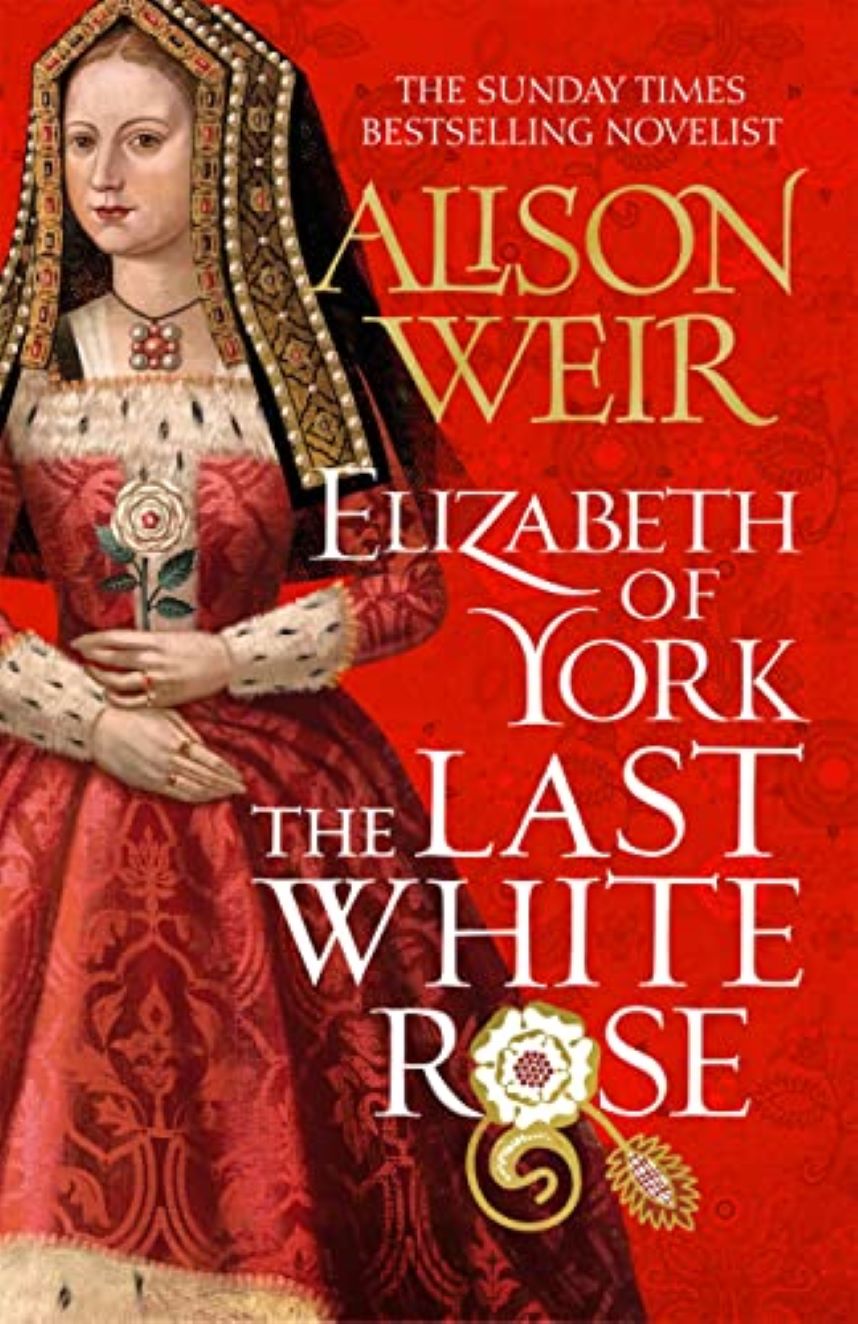 Eldest daughter of the royal House of York, Elizabeth dreams of a crown. But when her beloved father, King Edward, dies suddenly, her destiny is rewritten.

Her family's enemies close in. Two young princes are murdered in the Tower. Then her uncle seizes power - and vows to make Elizabeth his queen.

But another claimant seeks the throne, the upstart son of the rival royal House of Lancaster. Marriage to this Henry Tudor would unite the white rose of York and the red of Lancaster - and change everything.

Her story is exciting enough, but mystery surrounds Elizabeth of York. What did she know, or believe, about the disappearance of her brothers, the Princes in the Tower? Did she scheme to marry Richard III, the man who was widely reputed to have murdered them? And what do we know of her relationship with Henry VII? 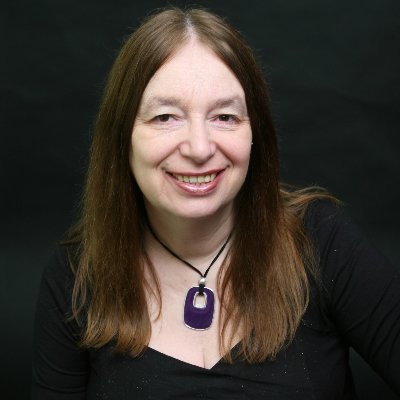 Alison Weir is the bestselling female historian (and the fifth-bestselling historian overall) in the UK, and has sold over 3 million books worldwide. She has published twenty history books, including her most recent non-fiction book, Queens of the Crusades, the second in her England's Medieval Queens quartet. Alison is also the author of twelve historical novels, including the highly acclaimed Six Tudor Queens series about the wives of Henry VIII, all of which were Sunday Times bestsellers.

Alison is a fellow of the Royal Society of Arts and an honorary life patron of Historic Royal Palaces.

‘This series is a serious achievement’ The Times

Sarah Gristwood is an English journalist and author. She was born in Kent, grew up in Dover and was educated at St Anne's College, Oxford

As a journalist she has written for a number of British papers, including The Times, The Guardian and the Telegraph She has written historical biographies as well as fiction, and has contributed to television documentaries.

Sarah’s latest book, The Tudors in Love: The Courtly Code Behind the Last Medieval Dynasty, was published in the UK by Oneworld in September 2021.

A note from Alison Weir…

Elizabeth of York’s life has always fascinated me because it spans my two favourite periods of English history: the Yorkist age and the early Tudor era, a time that saw the end of the medieval period and the dawn of modern England. Her marriage to Henry VII united the warring royal houses of York and Lancaster and founded the Tudor dynasty.

Elizabeth was beautiful and cultivated – and she should have been the rightful Queen of England after the probable deaths of her brothers, the Princes in the Tower, in 1483. She had a better claim to the throne than Henry VII, but because she was a woman, no one championed her right. She was regarded chiefly as the heiress of the royal House of York, through whom the right of succession could be transmitted by marriage. She passed on that right to her son, Henry VIII.

Having published a biography of Elizabeth in 2013, I have long wanted to write a novel about her, because there are tantalising gaps in her story. Despite the wealth of source material, history does not always record her thoughts, emotions, motives, hopes and fears. She was passionate and proactive in intriguing behind the scenes to become queen. Once she was crowned, however, her voice was silent, so we can only speculate on how events affected her. And that leaves plenty of scope for a novelist…

Among the many mysteries that surround Elizabeth is the fate of the Princes in the Tower. We can only imagine the distress that her brothers’ disappearance and rumours of their murder caused her. Later, the emergence of a pretender claiming to be the younger Prince must have impacted profoundly on her. In this novel, I offer what I believe to be the most credible explanation of what happened to the Princes.

Having written six novels about her daughters-in-law, the wives of Henry VIII, Elizabeth of York was the obvious choice for my next foray into fiction, this book being the first in the Tudor Rose trilogy that will span three generations of England’s most celebrated royal dynasty.