An Audience with Edith Piaf 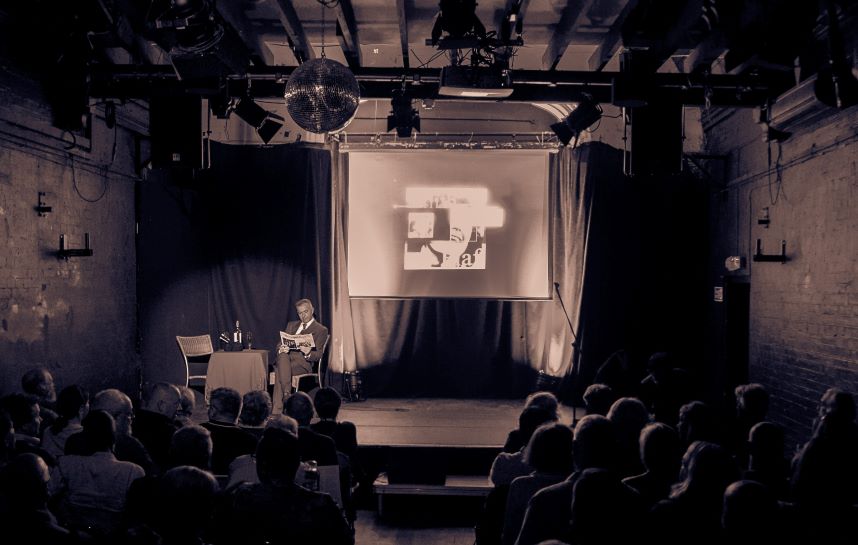 A little play about a tiny woman with a big voice and a huge heart. Inspired by a lifelong passion for the songs of Edith Piaf, this one-man show – part story, part song – is an affectionate tribute to the diminutive French chanteuse.

In his own words and the words of Piaf, Andrew Farr tells the story of his relationship with Piaf, and of her rollercoaster of a life, her troubled relationships with men, money, drink and drugs and the inevitability of her poignant early death. This is no glossy tribute but a warts and all reflection on a life lived to the full. There is no vocal impersonation of her voice, but a moving interpretation of her style, tone and ability to inhabit a song.

'An amusing and informative narrative punctuated by full throated renditions of her songs. There is a huge amount of generosity, love, laughs and talent in this show.'  -G Scene Magazine

'Quite simply brilliant'  -The Argus, Brighton and Hove

'Farr has created something extraordinary: a stunning tribute in words and song that deserves an international audience, Piaf lovers everywhere will surely love this fine work of theatre'  -Latest Magazine

Andrew Farr’s first singing engagement was as an Edith Piaf tribute act at a restaurant called Chez Babette in the heart of Paris’ 18th arrondissement. Since then Andrew has entertained with songs and public speaking engagements at nearly 200 events. High points include having performed aboard Royal Yacht Britannia, on Tower Bridge, at Titanic Belfast and inside the City of Lincoln’s Victorian Jail.

90 minutes, over two acts, plus a 25 minute interval