An Evening With Jaki Graham 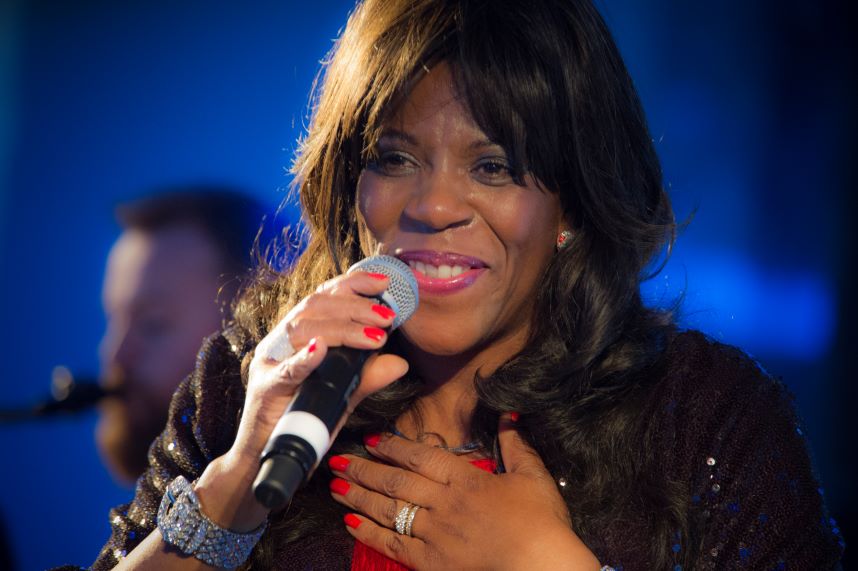 Jaki Graham is one of the most appealing Soul entertainers to emerge from the UK, as a true pioneer having paved the way for many a black British female solo artist who followed. Jaki achieved international success with a string of hits from '85 including Could it Be I'm Falling In Love?, Round and Around, Set Me Free, Step Right Up and Breaking Away, also making the Music Guinness Book of Records in the 80's as the first black British female solo artist to have 6 consecutive Top 10/20 hits.

Her career excelled in the 90's with her album Real Life selling more than 800,000 copies in less than four weeks. Her cover of Ain't Nobody reached No. 1 in the US Billboard Dance charts for 5 weeks as well as achieving gold in Australia, Japan and the USA.

Jaki is officially a Motown artist, as one of the only British females to hold this credential alongside Kiki Dee. Jaki also holds a Doctorate from the University of Wolverhampton, for which she was also made Pro-Chancellor due to her outstanding contributions to the music industry and awarded her very own Star on Birmingham’s Broad Street.

Jaki Graham firmly maintains her position as one of Britain’s most revered ladies of soul with the 2018 release of her long awaited new studio album When a Woman Loves which topped the UK Soul Charts and produced a US Independent Chart No.1 single!

An Evening With Jaki Graham gives the perfect opportunity for real music lovers to experience Jaki’s hits and Motown classics stripped back, whilst turning the spotlight on her powerful and emotive vocals, highlighting her effervescent personality that she’s known and loved for, up close and personal!