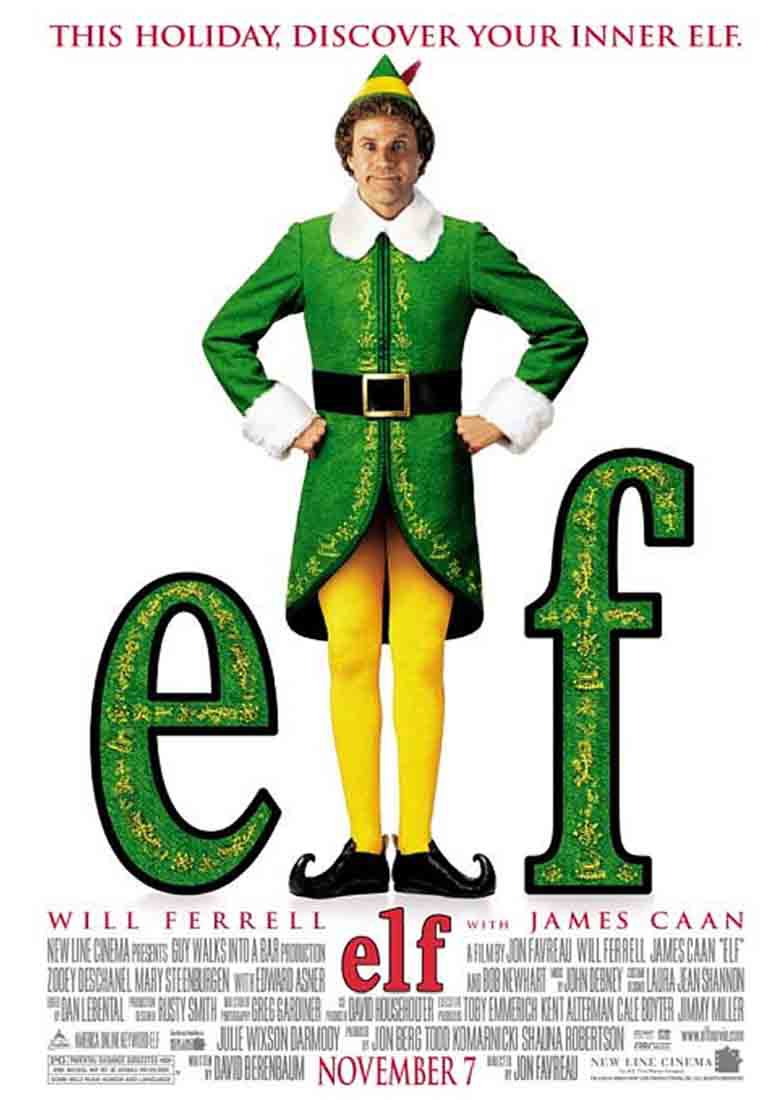 One Christmas Eve, a long time ago, a small baby crawled into Santa’s bag of toys during a stop at an orphanage. Undetected by Santa, the child was accidentally whisked back to the North Pole. Once discovered, the boy was quickly taken under the wing of Santa's most trusted helper and raised as an elf. But when he grew three sizes larger than everyone else in Santa's workshop, it became clear that Buddy would never truly fit into the elf world. So Buddy decided to set off for New York City, in search of his roots and his real father.