In Conversation with Deborah Moggach 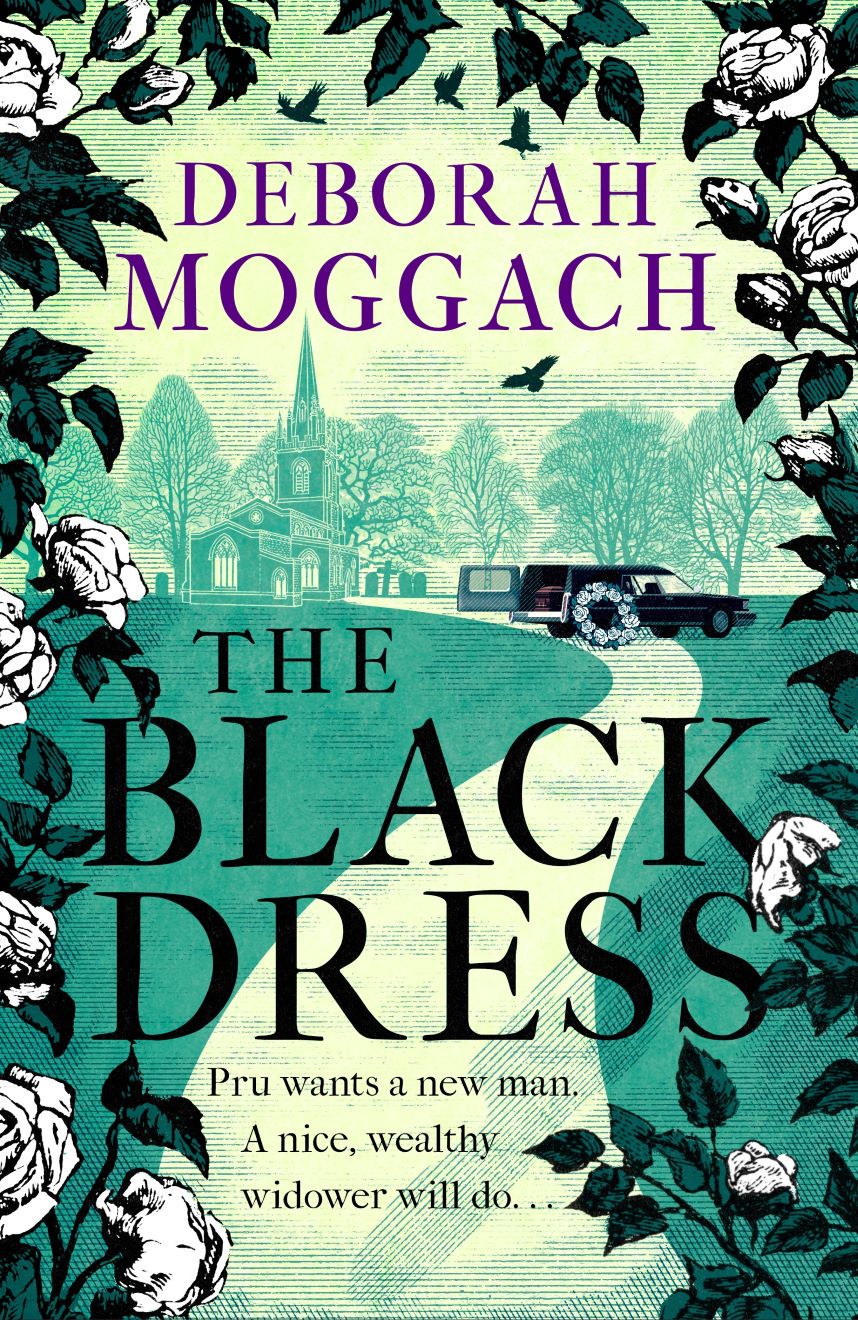 Join us for an evening with Deborah Moggach; one of Deal's most famous and celebrated authors

Her nineteen successful novels include  The Ex-Wives, Tulip Fever, These Foolish Things (adapted into the film The Best Exotic Marigold Hotel) and Heartbreak Hotel.

Her latest novel is The Black Dress; a witty, tenderhearted novel about the misadventures of a serial funeral crasher.

Pru is on her own. But then, so are plenty of other people. And while the loneliness can be overwhelming, surely she’ll find a party somewhere?

Pru’s husband has walked out, leaving her alone to contemplate her future. She’s missing not so much him, but the life they once had - picnicking on the beach with small children, laughing together, nestling up like spoons in the cutlery drawer as they sleep. Now there’s just a dip on one side of the bed and no-one to fill it.

In a daze, Pru goes off to a friend’s funeral. Usual old hymns, words of praise and a eulogy but...it doesn’t sound like the friend Pru knew. And it isn’t. She’s gone to the wrong service. Everyone was very welcoming, it was - oddly - a laugh, and more excitement than she’s had for ages. So she buys a little black dress in a charity shop and thinks, now I’m all set, why not go to another? I mean, people don’t want to make a scene at a funeral, do they? No-one will challenge her - and what harm can it do?

‘Full of warmth and humour, as well as blistering truths’ Daily Mirror

‘Moggach is at the height of her powers’ Sunday Times

‘Unputdownable, fun and tender with characters that jump off the page. Perfection’ Marian Keyes

She will be in conversation with Martin Latham, who is a frequent columnist in The Bookseller and is the author of Kent’s Strangest Tales and contributor to the Oxford Guide to Twentieth Century Literature.