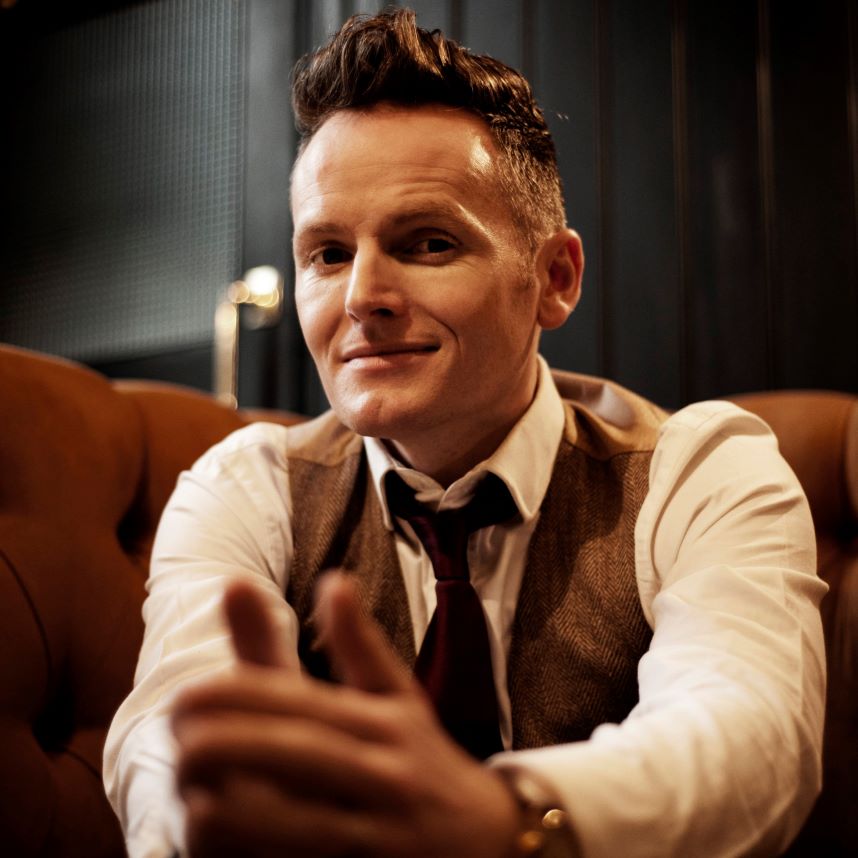 We regret to inform you that this show has been cancelled due to unforseen circumstances.

Unfortunately, we are not currently able to confirm that an alternative date will be able to be found.

Ticket holders have been contacted

Growing up as the youngest of 5 children he was surrounded by music, with two  parents  in  the  business  -  songwriter  and  TV  personality  Richard  Stilgoe  and  opera singer Annabel Hunt.

Over  the  course  of  his  varied  career  he  has  become  a  true  modern-day  entertainer,  known  globally  as  a  performer  of  wit  and  style,  with  a  level  of  musicianship that has seen him recognised as one of  the best singer-pianists in  the world. Always searching  for a new way of bringing, not only his own songs, but also those he loves from the past to a new audience. Stilgoe is an enticing mix  of his heroes Danny Kaye, Nat King Cole and Dudley Moore.

"Dapper, handsome and quick witted... and gifted with dazzling digits" **** The Times