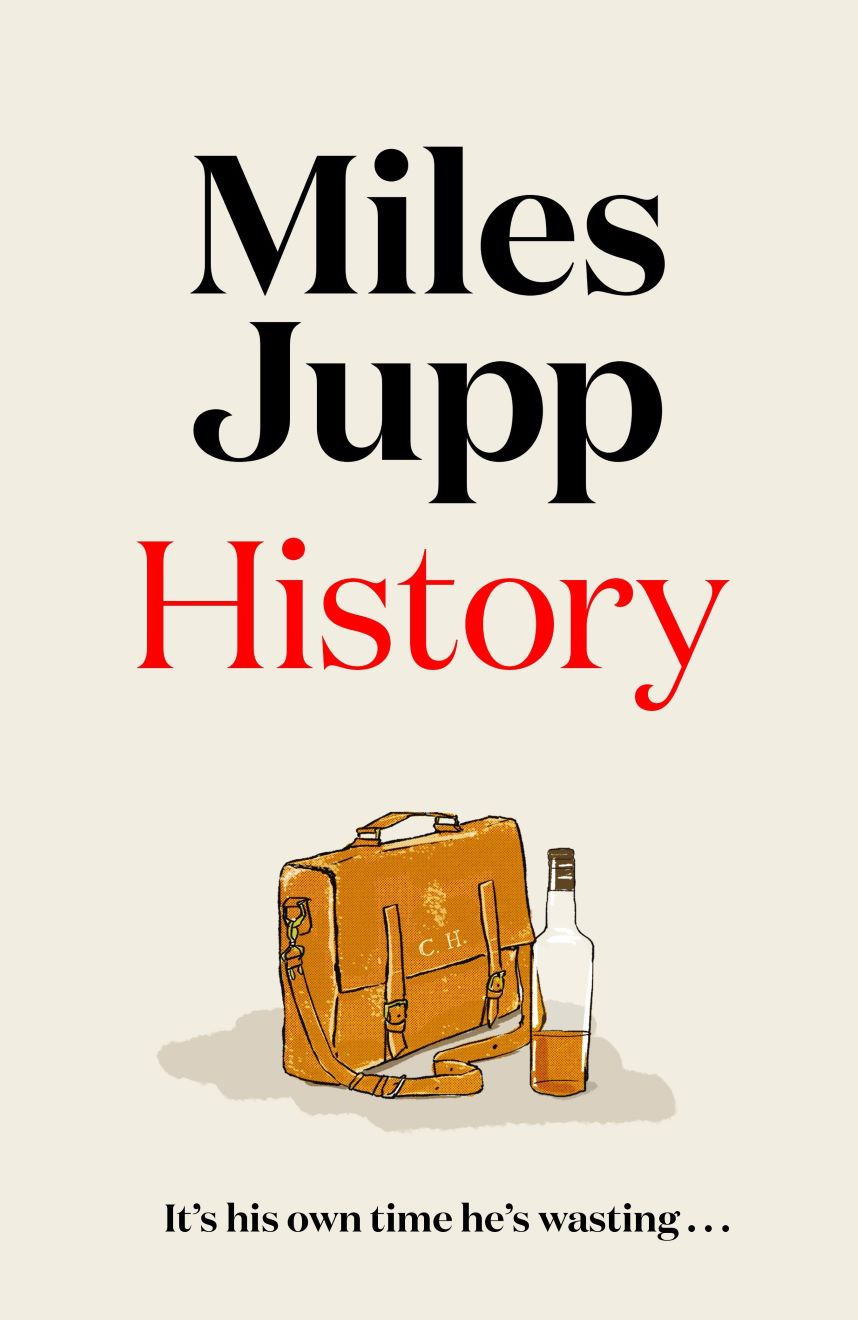 Unfortunately, this show has had to be postponed due to unforseen circumstances. A new date will be announced in due course. All ticket holders will be contacted directly.

This event will be a live Q&A with Miles to promote the publication of his first novel, History. Copies of the book will be available to purchase in the foyer on the night and Miles will be reading from the novel and signing copies at the end of the evening.

Clive Hapgood is feeling stuck. The private school he teaches at is consuming his life, no thanks to wretched headteacher Julian Crouch. The gentle country life Clive envisaged has stifled him and left his marriage on the brink. What he needs is a holiday - something to remind him and Helen what life used to be like. But when things don't go to plan, and an incident at school begins to weigh heavy on his head, Clive's life starts to unravel in front of him. Has he got it in him to turn things around, whatever the cost? After all, it's his own time he's wasting... ~

Described by the Telegraph as “a very British tour-de-force”, Miles Jupp has appeared as a performer across a wide range of genres – from stand-up comedy and theatre to major television series and Hollywood films. As an actor on television he has appeared in the award-winning BBC2 sitcom Rev, The Thick Of It, Outnumbered and Gary: Tank Commander as well as the popular children’s TV show, Balamory. More recently he has appeared in The Durrells for ITV, The Crown on Netflix, and Howards End for the BBC. He has worked at The National Theatre, in the West End and for the RSC. His last stand-up tour culminated at The London Palladium. He wrote and starred in In And Out Of The Kitchen for BBC Radio 4 as well as hosting The News Quiz for four years. His first book, Fibber In The Heat was shortlisted for the William Hill Sports Book Of The Year.