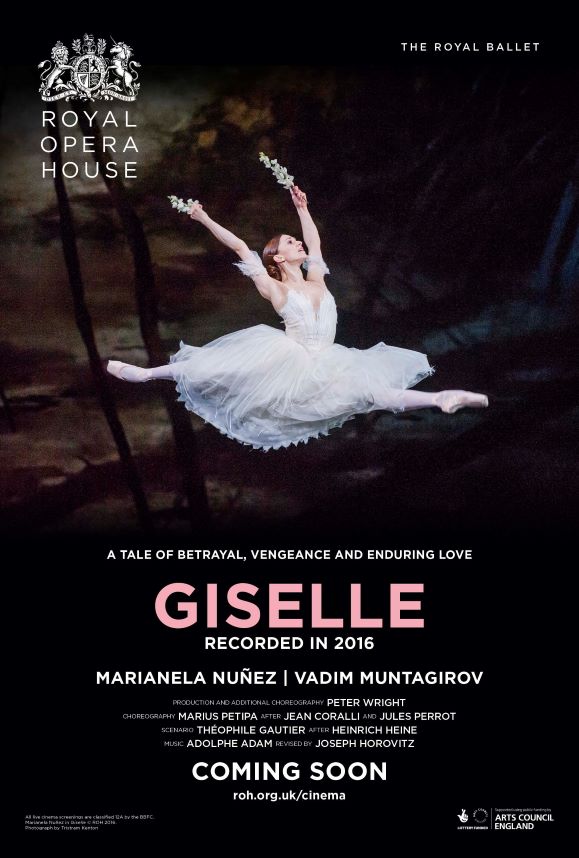 Giselle is the classic ballet of the Romantic era. It transformed the dance world when it was first performed in Paris in 1841 and remains at the centre of the classical repertory. Giselle’s essence has remained the same through many different productions in well over a century of continuous performance.

Peter Wright’s production for The Royal Ballet is based on Marius Petipa’s classic version (after the original 1841 choreography by Jules Perrot and Jean Coralli), which was first staged in St Petersburg in 1884.