Will Varley with support from Jack Valero | Main Auditorium 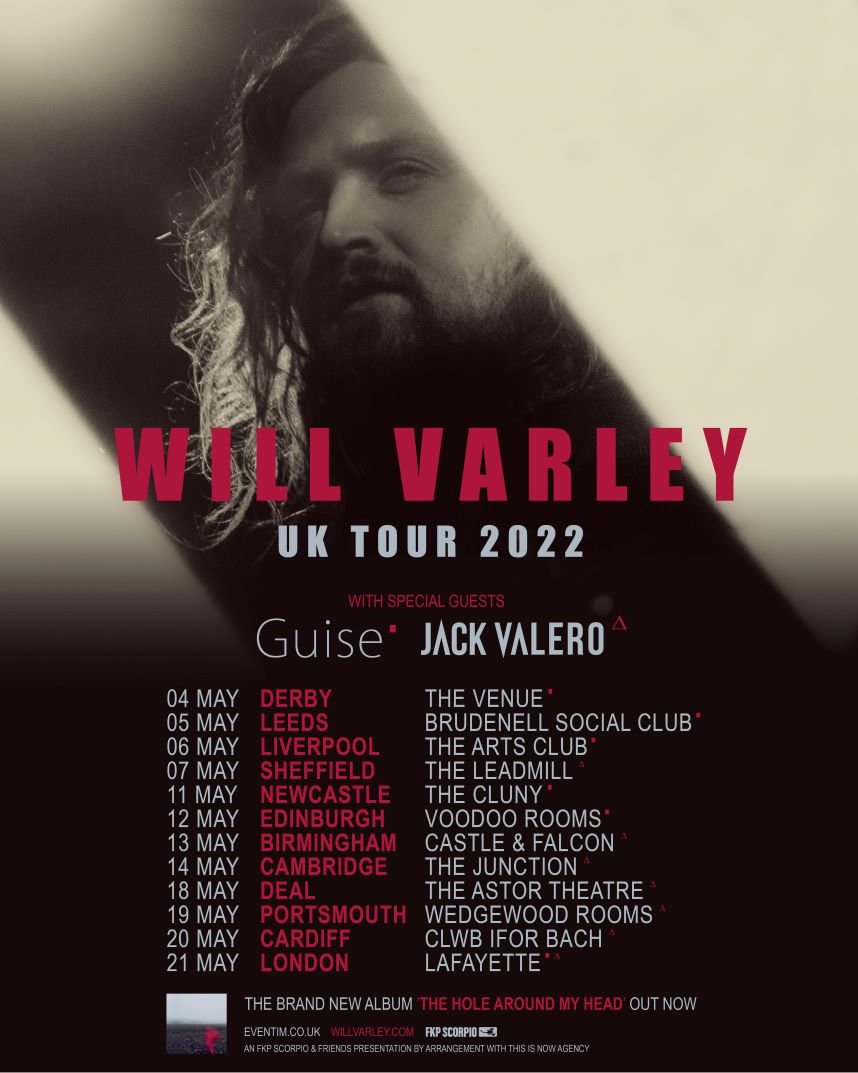 Singer-songwriter Will Varley has come a long way since his early days haunting the open mics of South London and busking around on The Underground. His latest, and 6th artist album ‘The Hole Around My Head' was released in October 2021 via Yellow Cake, a label established by veteran producer Cameron McVey and showcases the raw folk artist at his most potent and exposed whilst simultaneously becoming his most critically acclaimed work.

Varley honed his talents through to close to 20 years of relentless performances. He has toured across Europe and America as a headliner artist as well as alongside Billy Bragg, Frank Turner, Valerie June and The Proclaimers. He's sold out his own headline shows in cities as far afield as Berlin, Zurich, Amsterdam and Vienna. High praise from the likes of Tim Minchin and Simon Nicol of Fairport Convention have helped fan the flames, as his audience continues to grow both on the road and online. His self-made music videos have clocked up millions of views on YouTube and his songs streamed over twenty million times on Spotify.

There is a depth to his songwriting that sets Will apart, and has propelled his music far and wide. From songs like 'The Man Who Fell To Earth' which tells the heart-wrenching story of an Angolan immigrant attempting to enter the UK, to the hyper-engaging 'Weddings and Wars' in which he attempts a history of the world in under four minutes, Varley's songs seem to transcend themselves, marrying vivid imagery, politics, emotion and surrealism to capture his musing. The prophetic ‘We Don’t Believe You’ challenged the elite’s endless fabrications, society’s polarisation and foretold a pandemic as early as 2015. As time goes by more and more people are discovering Will Varley, joining the ranks, and finding a true artist, a poet and a source of truth and fire in a world gone mad.

May 2022 will see Will Varley visit some of his favourite venues in the UK and bring his unique and spell binding one-man-show to stage with him each and every night.

“One of the best songwriters in the UK” Frank Turner

“At his lyrical best” The Times 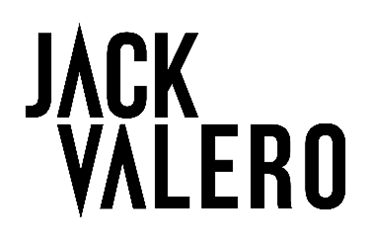 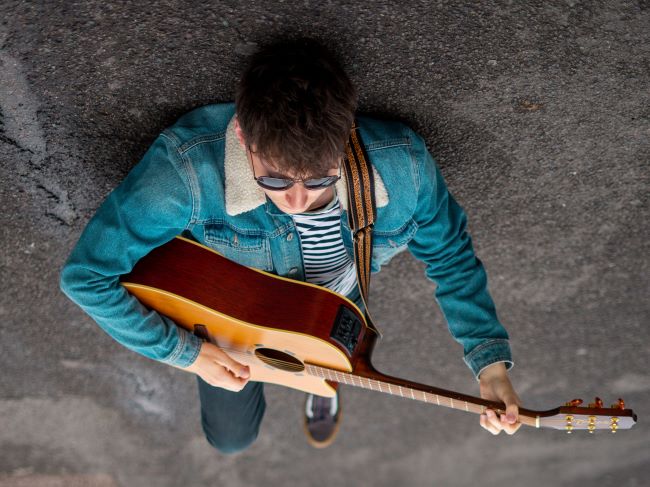 If honest, conversational songs and a big voice are your thing, then Brighton based singer songwriter Jack Valero has got you covered. Influenced by the likes of Tom Petty, DMAs, and more latterly Sam Fender; reflecting his other enduring love of a huge tune.

Jack was inspired to take up music in school through his obsession with the video game 'Guitar Hero’. It sparked a real passion for guitar music which then led him to pursue the real thing, his first band ‘Teenage Wasteland’, who he formed with his best mates from school.

Next, he set off to study music in Brighton, but soon realised that he thrived far more being out in 'the thick' of the music scene rather than in the classroom. He decided to leave his studies behind, and throw all of his energy into building his next band, the indie rock outfit, ‘The RPMs’ - who after signing to Xtra Mile Recordings went on to release three EPs, tour the UK, play the BBC Music Introducing stage at Glastonbury and Austin’s SXSW Festival in Texas.

Due to the impending pandemic in 2019, Jack (along with many artists around the world) began streaming live performances from his living room. He did those between working shifts at his local Covid Test Site. Lockdown for Jack also meant plenty of time to write new music, and now with a clutch of newly recorded tracks, Jack is kicking off 2022 with his first ever release as a solo artist.
Described by others as 'classic, old school British songwriting with a contemporary sound', recorded at Echo Zoo Studios, and produced by the wonderful Dave Izumi. The first song of a three track EP will be out very soon.

Under 16s must be accompanied by an adult