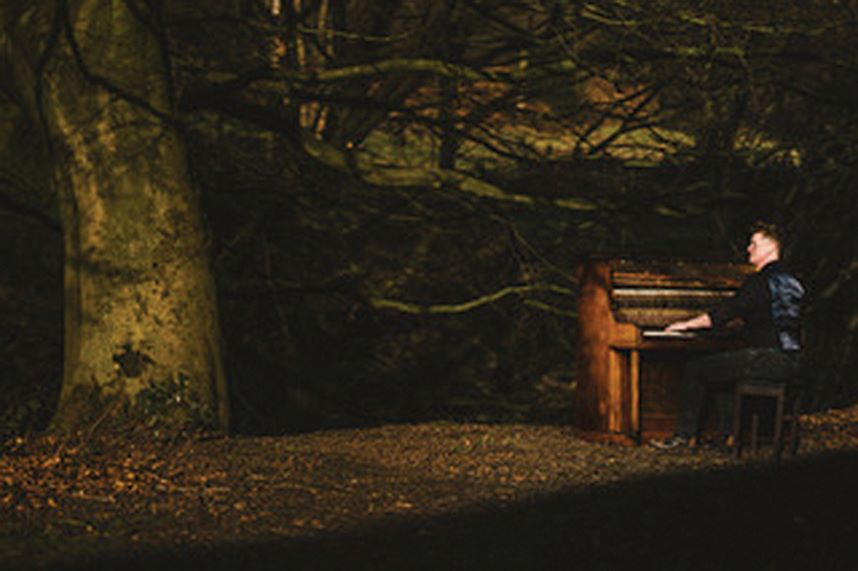 Belinda O’Hooley began playing the piano at the age of seven. She is an exceptionally gifted pianist, singer, songwriter and composer and has become renowned for her highly individual, emotional, yet sensitive musicality. She is half of four time BBC Radio 2 Folk Award Best Duo nominees O’Hooley & Tidow alongside her wife Heidi Tidow; together described by The Guardian as ‘exceptional songwriters.’ Their song ‘Gentleman Jack’ features as the closing theme song for Sally Wainwright’s latest BBC/HBO drama series Gentleman Jack. Belinda is also known for her inventive, minimalist, sometimes flamboyant accompanying of folk luminaries including Rufus Wainwright, Nic Jones, Jackie Oates and the Mercury nominated; Rachel Unthank and The Winterset.

‘Inversions’ showcases Belinda’s abilities as a composer and pianist with many of the piano pieces inspired by the songs and tunes her father inherited from a long line of male musicians in the hills of the West coast of rural Ireland. With the passing of her father in 2017, Belinda; the first woman to be handed the tradition, has found the freedom to express the music of her ancestors in her very own, unconventional way, evolving and migrating into something you could describe as an inversion: a reversal of the norm.