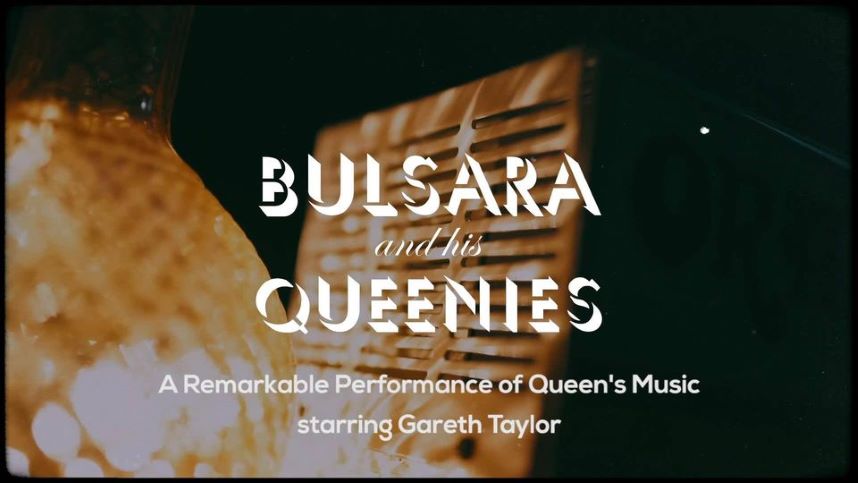 Bulsara and His Queenies perform the music of Queen to an exceptional and spine-tingling standard. Following their second major UK in Spring 2020, the Yorkshire-based band bring their show to Deal for the second time. The band will be performing Queen’s iconic, multi-platinum 1980 album The Game in its entirety, plus several other ‘Deep Cuts’ and greatest hits.

The headline act of The Official Freddie Mercury Birthday Party in 2018, 2019 and 2020 have become globally recognised as an alternative tribute to undoubtedly the World’s biggest band. There is no attempt to look like Freddie Mercury, Brian May, Roger Taylor and John Deacon, simply an emphasis on Queen’s beloved catalogue of stunning album tracks, soaring anthems and huge chart-topping hits.

Featuring the sensational vocals of lead singer, Gareth Taylor and world-class musicians - this is a must-see for ALL Queen fans.

Gareth Taylor: “We exist to provide the most discerning Queen fan with a unique experience, proving beyond doubt that it is possible to perform Queen’s music without looking like them and to be respected more for doing so. The vast majority of our globally growing fanbase are thrilled that we don’t conform to the norm and are thoroughly enjoying that we perform songs that they haven’t even heard Queen play live.”