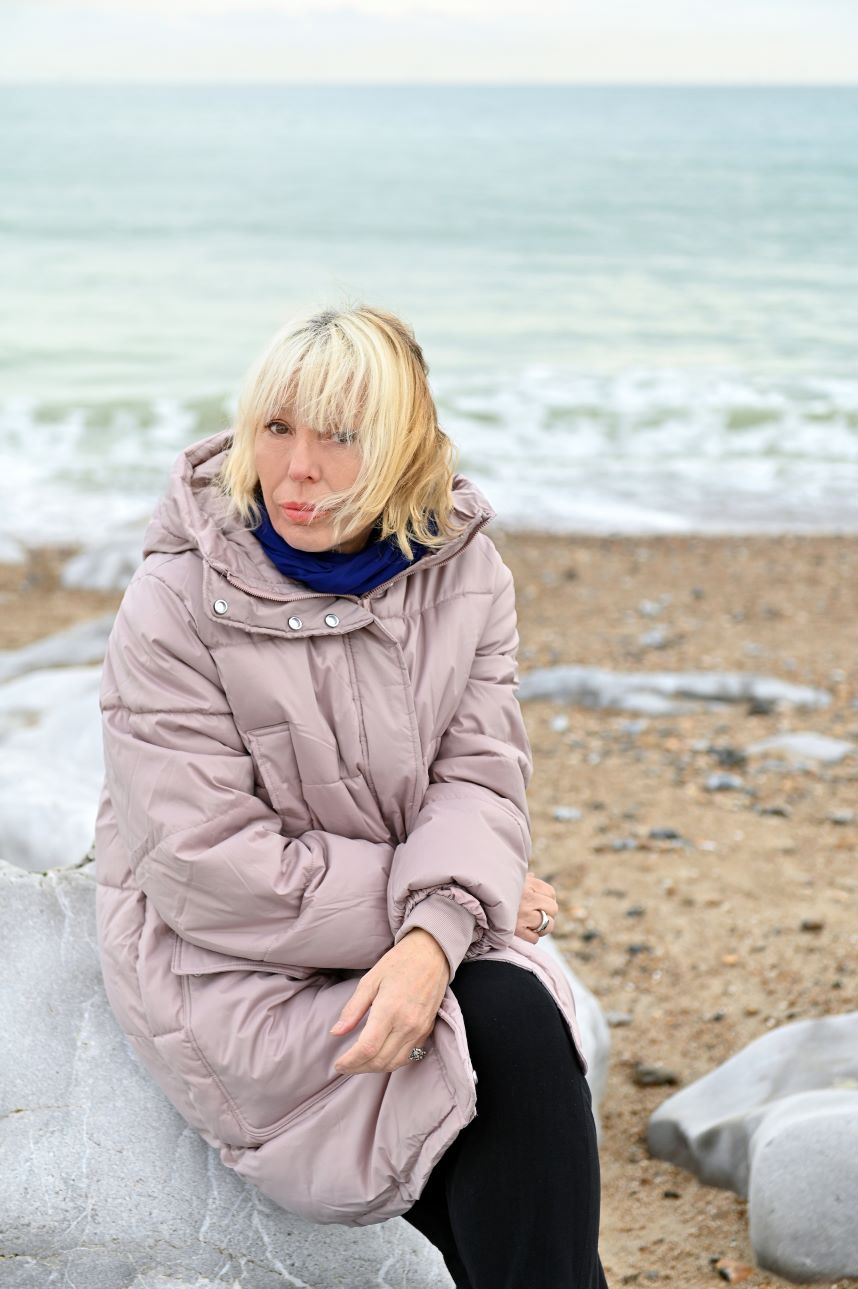 With "Forgetful Heart," Barb continues her love affair with the work of two of the most important songwriters of the 20th Century. Through the lockdown she has thought about love, and in particular the love songs of Bob Dylan and Leonard Cohen, from their earliest explorations to their most recent recordings. In 2014, working with Simon Wallace, Barb released “Hard Rain,” laying herself bare to Dylan’s and Cohen’s political  and philosophical songs. But “it’s now time for love,“ she says. “How to love more and with  more freedom. How to love everyone and everything. How to be free of all the pettiness of  life and elevate to the beauty and purity of love. And who better to turn to than Bob Dylan  and Leonard Cohen, two of the greatest alchemists of love ever, in all of its wild wonder.”

Working with her longstanding collaborator Jenny Carr, Barb will include Forgetful Heart,  What Happens To The Heart, If You Gotta Go, Go Now, I’ve Made Up My Mind To Give  Myself To You, and So Long Marianne, among more treasures.

“Electrifying….the top rank of jazz singers. A true musical alchemist, she is truly a  marvel, who should not be missed” - The Telegraph