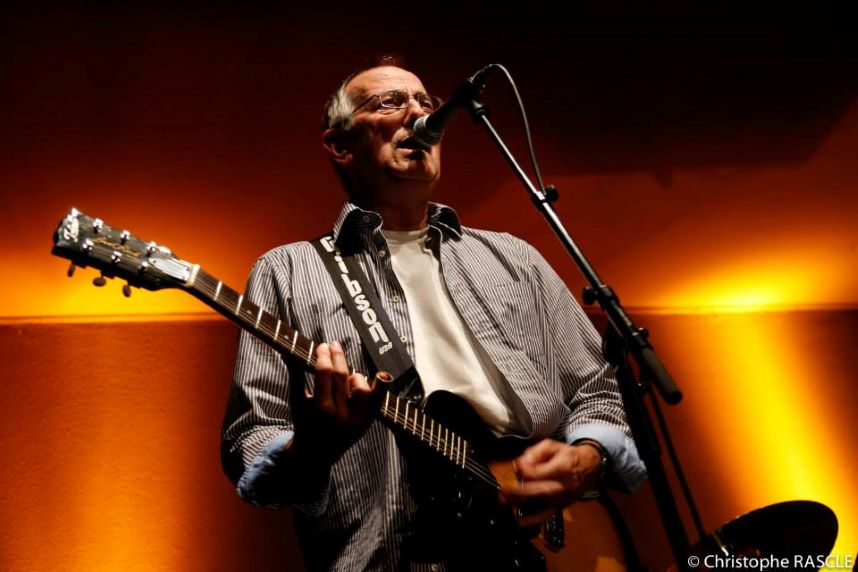 His music is a compelling mix of originals including Blues Band classics such as ‘Greenstuff’ and the odd classic cover straddling blues, Americana and folk. Live he plays guitar, slide, banjo, mandolin and ukulele.

Gary has released several albums featuring both electric and acoustic lineups as well as the acclaimed ‘In Solitary’ solo offering, which along with the electric ‘Giant From the Blue’ album, secured 4 star reviews from Maverick and R2 magazines. Bob Harris has featured Gary live in the studio on his BBC R2 show several times.

His latest album, released on the Repertoire Records label, is entitled ‘River Keeps Flowing’ and features the aforementioned musicians plus Paul Jones and, from Slim Chance, Charlie Hart on accordion as well as Lol Plummer on piano, Amanda Guy on alto sax and Jack Fletcher on bass.