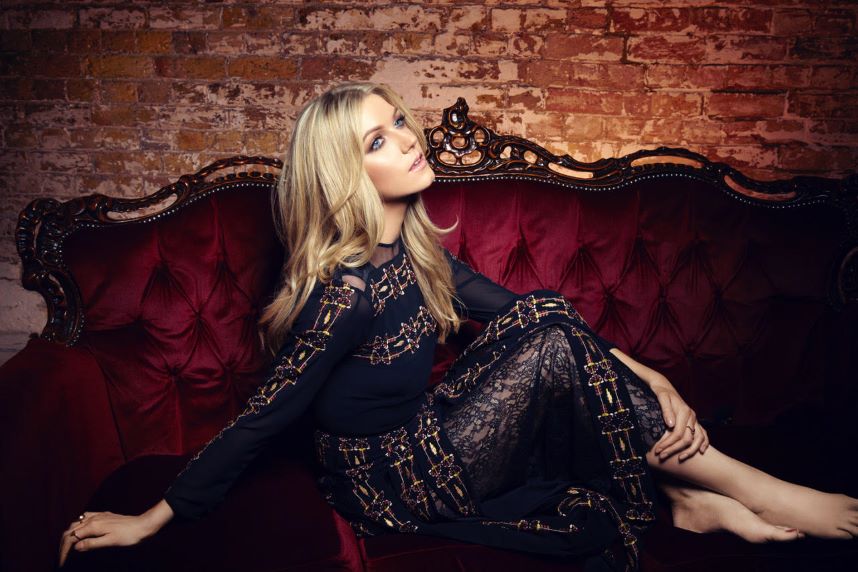 Harriet is a British-born singer songwriter whose music is deeply inspired by the likes of Fleetwood Mac, Carole King and The Carpenters, as well as artists such as Adele and Lana Del Rey. She has recently completed a series of sell-out headline UK tours, as well as opening for Michael Bolton on his recent Arena Tour, finishing up at London's Royal Albert Hall.

Her self-titled debut album, recorded in London with the Royal Philharmonic Orchestra and produced by Steve Anderson (Kylie Minogue/Leona Lewis) was a personal expression of loss and love, drawing inspiration from the warmth of the 1960s & 70s soundscape. She is currently working on her next studio album in Stockholm, Sweden.

Harriet is passionately supported by BBC Radio 2 in the UK and is frequently championed by prestigious hosts including Graham Norton, Paul O'Grady and Gaby Roslin. Her backing from the station led to the first single from her debut album being playlisted and resulted in the release of an EP, which was exclusively recorded for Alan Carr's BBC Radio 2 'Summer Escape' show in 2018. Further afield, she has gained immense support from radio stations in America and across Europe, including from the legendary American Billboard editor and Sirius XM presenter, Larry Flick who asserted passionately that Harriet is "an artist that can and will change the world."

"One of the musical voices of the year, discovered right here on this show"  Graham Norton, BBC Radio2

"Quite extraordinary…Every hair on my body is standing on end”  Gaby Roslin, BBC Radio London