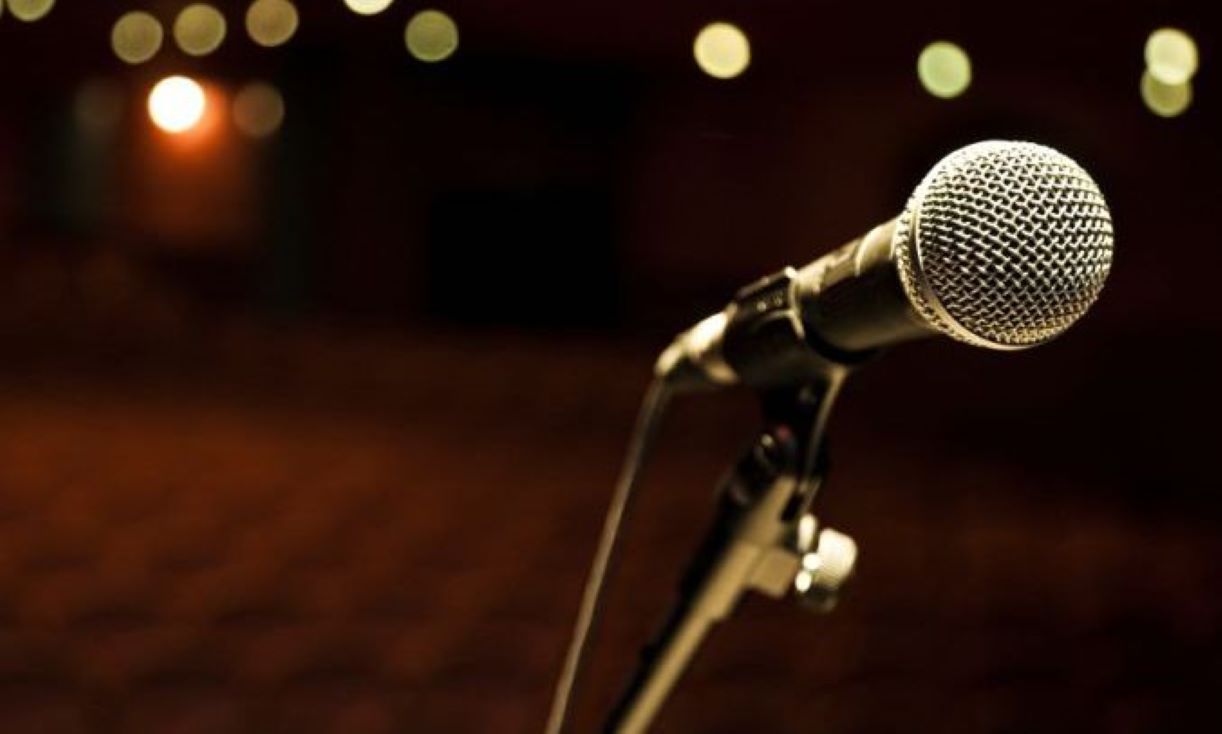 Huw Thomas leads a 10 week standup comedy course, culminating in a public performance on the stage of The Astor on March 24th, at which all course participants will have a chance to perform in front of a live audience, in a show headlined by a professional comedian.

Huw pioneered the teaching of Stand-Up Comedy and Solo Performance in higher education whilst he was Principal Lecturer in Drama at Middlesex University. He has run Stand Up courses at a number of other institutions including Universities , Cambridge Footlights ,The Comedy Store and Jongleurs.

He opened the now celebrated comedy club The Kings Head Downstairs with his colleague and friend Peter Graham in the early 1980’s and compered that club three nights a week for over twenty years .

Huw brings to his teaching a joyous and mischievous, non-judgemental desire to see his pupils succeed. He embraces and encourages all kinds of comedic instinct; from clowning to deadpan, from absurd observation to pointed satire, from surreal flights of fancy to plain good jokes.

He believes that everybody can find and deliver a comic voice and that the confidence and self knowledge finding this voice can develop in a person is invaluable.

A preliminary session, to allow those of you who are interested to meet Huw and get a flavour of what will take place on the course, will be held on Monday 13th December at 7pm. If you wish to attend then please contact Huw directly, so that we have an idea of numbers.