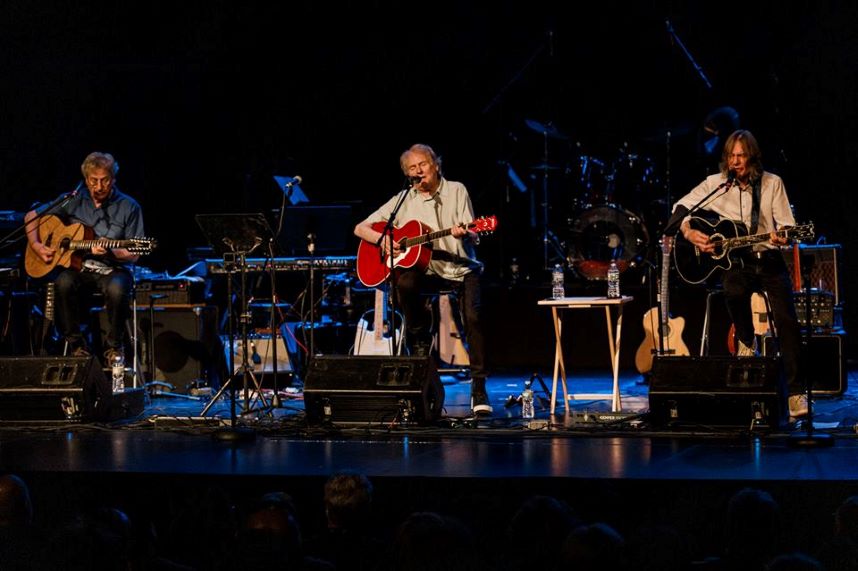 We regret to inform you that this show has been cancelled due to Dave Cousins' health.

His record company have issued the following statement:

David Cousins of pioneering rock band Strawbs withdraws from live band shows for the foreseeable future due to health issues. After more than fifty years of performing his songs around the world to thousands of fans, a series of recent hospitalisations has meant all live acoustic and electric Strawbs shows will not proceed as planned in 2022.

David says: "This has been a tough year for me with my health issues. It started at the end of March with surgery for a full-knee replacement; six months later I could walk freely for the first time in several years. However, in November I went into hospital for a routine stent change. This was rapidly followed by a priority operation which will require an indeterminate period of recovery. I have become acutely aware that I must put my health first."

Strawbs have a unique component in their intricate prog-rock music – they emerged out of the British Folk Movement of the mid-1960s. The band started life as the Strawberry Hill Boys playing bluegrass, before moving into the mainstream by making the first Strawbs album, All Our Own Work, with Sandy Denny in 1967, a full year before she recorded her first album with Fairport Convention. The album attracted the attention of A&M Records in Hollywood who signed Strawbs as their first British band.

Strawbs has a devoted fan base that continues to grow on the strength of albums like Grave New World, Bursting At The Seams, Hero And Heroine, and Ghosts, and classic songs such as Lay Down, A Glimpse Of Heaven, and Benedictus.

Acoustic Strawbs comprise David Cousins, along with lead guitarist Dave Lambert, and the astonishingly versatile Chas Cronk, who together formed the front-line of the classic 1970s line-up of Strawbs.